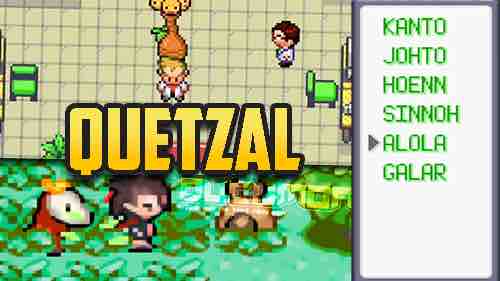 Name: Pokemon Quetzal
Remade by: TennmaRH
Based on: Pokemon Emerald
Source link – credit: https://www.youtube.com/channel/UCXn1TCTDN5Or6MsQHyUX2Eg
Description:
Hello, Welcome back to Ducumon Website and I’m Pokemoner. Today, we will play Pokemon Quetzal by TennmaRH. It’s a GBA Hack ROM and based on Pokemon Emerald. If you actually know Pokemon Emerald Multiplayer, You should play this game.

It’s actually a new version of Pokemon Emerald Multiplayer. You can have more options to choose your player characters, starter up to Gen 8, Walking Pokemon for all pokemon, Mega Evolution, Multiplayer features, and more… it’s still beta but it’s playable in Pokemon Emerald English. And now, Let’s play if you want!

New update ALPHA 0.5.4
NEWS:
-9 gen starters can be selected from starters and can also be caught in the wild.
-Now you can select in options type and movement speed of wild pokemon in overworld.

CHANGES:
-Added more evolutionary objects in the port city store
-When using dexnav you will not be able to press start, select or talk to NPC
-Hard-to-find wild pokemon are now easier to spawn
-In the hard modes you earn more exp (I still have to improve this more)

SOLVED BUGS:
-On route 115 you could get stuck
-Crash when using secret damage from team
-Pokemon level 0 appeared in random mode
-Enemy Pokemon gave them a stat boost after exiting the cave in front of battle
-Some totems in certain situations did not give Z-crystals.
-Full Zygarde disappeared after combat
-Incorrect name of rivals in combat with Steven
-Trainers were displaying incorrect texts
-You couldn’t sell last pokemon with MO

This game is a GBA Game. It’s Alpha and Playable in English. 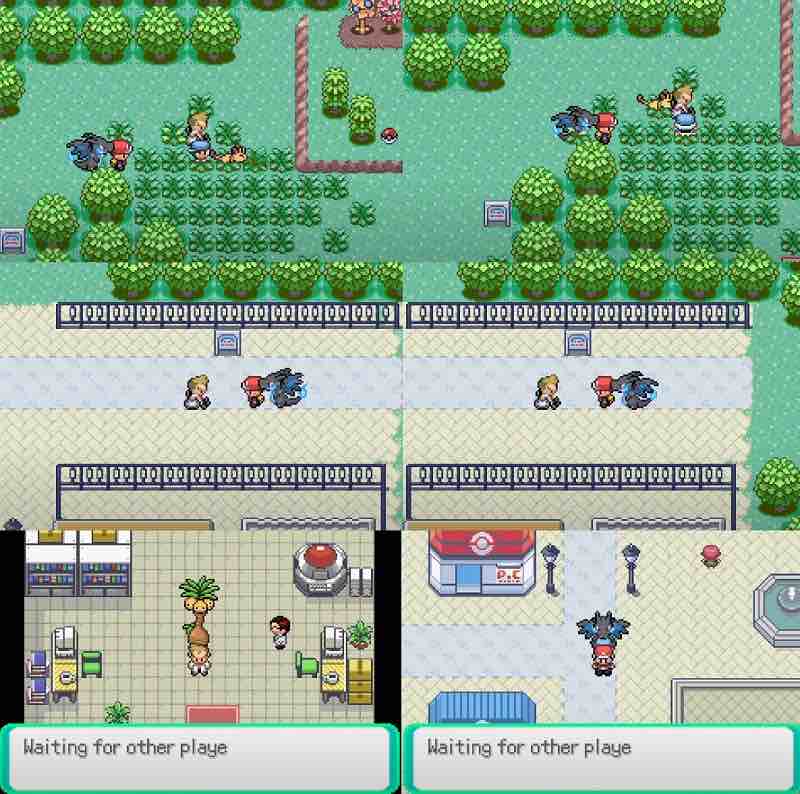 —CIA Version for Nintendo 3DS Below———