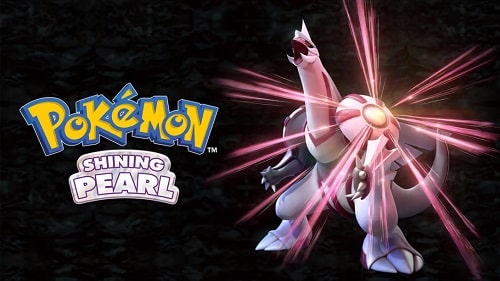 Name: Pokemon Shining Pearl
Developer: ILCA
Platform: Nintendo Switch
Description:
Revisit the Sinnoh region and story of Pokémon™ Pearl Version
Experience the nostalgic story from the Pokémon™ Pearl Version game in a reimagined adventure, Pokémon Shining Pearl, now on the Nintendo Switch™ system! Adventures in the Pokémon Shining Pearl game will take place in the familiar Sinnoh region. Rich in nature and with mighty Mount Coronet at its heart, Sinnoh is a land of many myths passed down through the ages. You’ll choose either Turtwig, Chimchar, or Piplup to be your first partner Pokémon and then set off on your journey to become the Champion of the Pokémon League. Along the way, you’ll run into the mysterious organization Team Galactic, and be able to encounter the Legendary Pokémon Palkia.

Walk with your Pokémon, change up your style, and customize your Poké Balls

Choose a Pokémon that you’ve befriended during your journey to walk along behind you in the game. In the relaxing Amity Square you can walk with up to 6 Pokémon! Depending on the Pokémon, you’ll see different gestures or ways of walking, and when you talk to your Pokémon, it will respond. You’ll also be able to add your own personal style! Choose a variety of outfits and coordinate tops and bottoms. Some are based around Pokémon motifs and others change your hairstyle. You can even use Capsule Decoration to add stickers to customize the effects that appear when your Pokémon comes out of its Poké Ball™!

Changelog:
Version 1.3.0
Added the Global Wonder Station in Jubilife City
Added the Arceus encounter alongside the Azure Flute being available if you have a completed Pokémon Legends: Arceus savefile

Version 1.2.0
Added the Global & Group Rankings
Fixed Union Room so up to 8 players can join it at any one time. Allows players to also share the Capsule Decoration
Added the Colosseum Mode to Pokémon Centers allowing for players to select specific rules to battle
Prevents some Pokémon obtained through cheating or exploits from being used in Battles & Trades
Bug Fixes.

Ver. 1.1.2 (Releasing December 1, 2021)
Fixed some issues that would prevent the game from progressing under certain circumstances.
Some issues have also been fixed for more pleasant gameplay.

Ver. 1.1.0 (Releasing November 11, 2021)
Communication functions added for the Grand Underground, Super Contest Shows, Union Room, and Mystery Gift
You’ll be able to enjoy local and internet communication functions of game features like the Grand Underground, Super Contest Shows, and the Union Room. You’ll also be able to receive gifts via Mystery Gift.
Post–Hall of Fame elements added
Some game elements you’ll be able to enjoy after entering the Hall of Fame, such as Ramanas Park, will be implemented.
Note: If you have game data that reflects that you have already entered the Hall of Fame, you can play these elements immediately after updating the software.
Some in-game movies and animation added
Certain animated scenes and movies, including the opening movie that plays when the software is opened and the ending movie, will be implemented.
Note: An opening movie has been added that plays when the software is opened. You can see it by closing the game and re-opening it with existing save data.
Note: An ending movie has been added. Even if you have already reflected entering the Hall of Fame on your save data, you can see the ending by entering the Hall of Fame again.
Some issues have also been fixed for more pleasant gameplay. 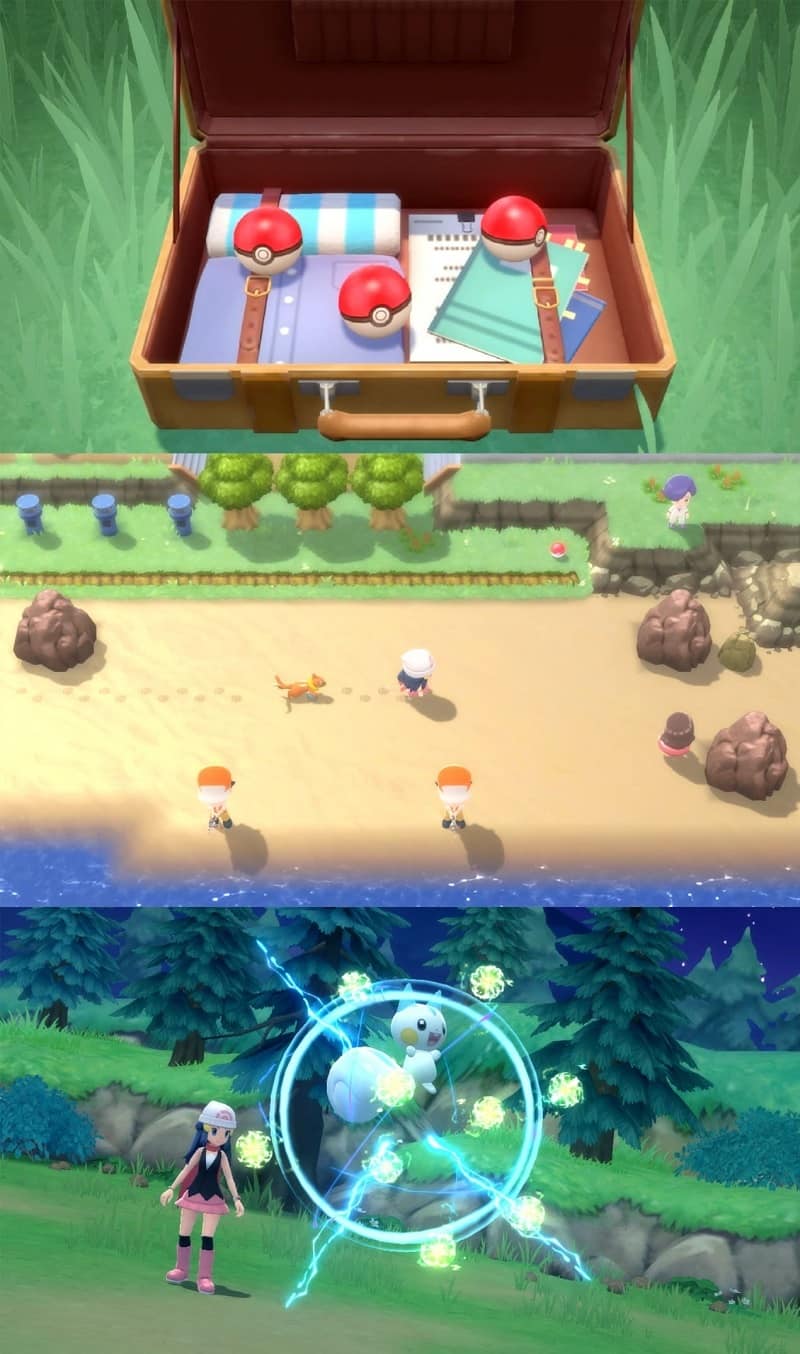