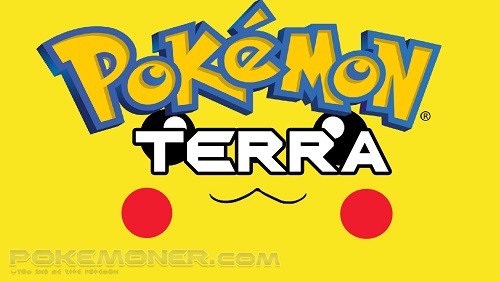 Name: Pokemon Terra
Remake From: Pokemon Emerald
Remake by: DarkDon43
Description:
Introduction: You play as Brendan and you venture out to a new version of the Hoenn region. While traveling He finds out that two Evil Teams each with their own goals have been wrecking havoc in the Hoenn region. When He arrives in Xenta City He is stopped by the evil team Ander and When Brendan finds out about the evil teams He sets out to stop them and maintain peace in the Hoenn region. After traveling far and wide Brendan winds up in the new Battle Resort (Not the ORAS one)
Which features tough trainers to battle. You can fight the Elite 4 in any order you like and you can roam around If you want to.

UPDATE: To whom it may concern I have removed the buggy Pokemon from trainers that would crash the game. It is perfectly fine to play and I made sure those problems got removed. 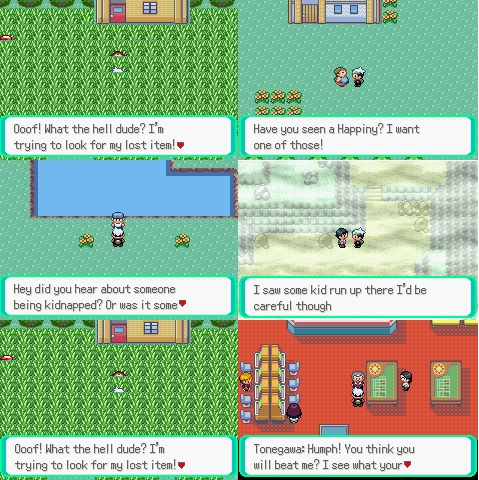