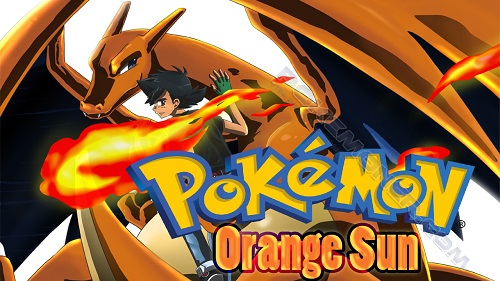 Name: Pokemon Orange Sun
Remake From: Pokemon Fire Red
Remake by: ShinyQuilava97(Gold)
Description:
Its storyline is based on the second season of the Pokémon anime – ‘Adventures in the Orange Islands’.

Features –
Featuring the Orange Archipelago !!!
Events from every episode of the second season of the Pokemon anime !!!
New Maps
New Sprites
Some new items
Some new tilemaps
New Music !!! ( Good Quality , not 8 – bit ! )
Day/Night System
‘The Power of One’ movie event !!!

Things which won’t be there in the game –
Pokédex – It will be a Key item… ( Will add it to the game , later ) 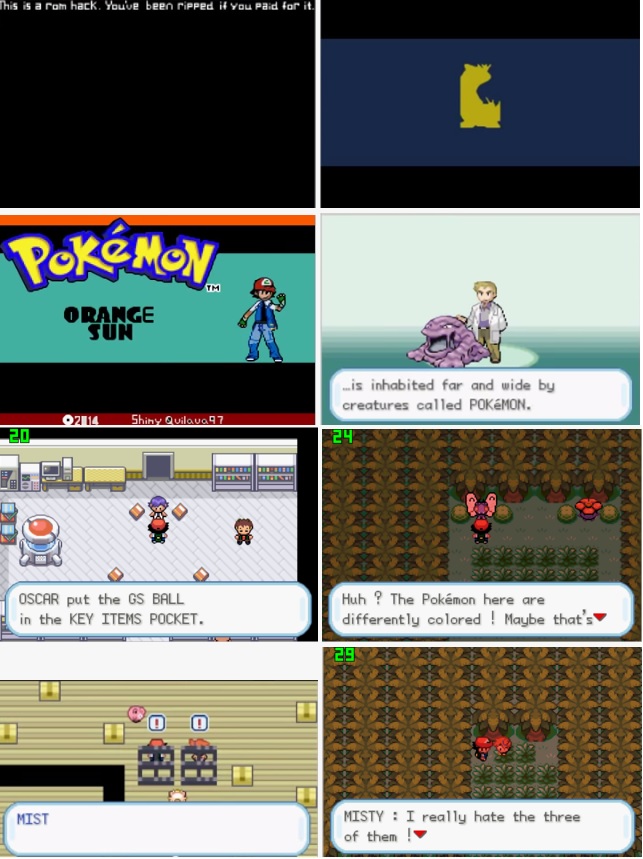