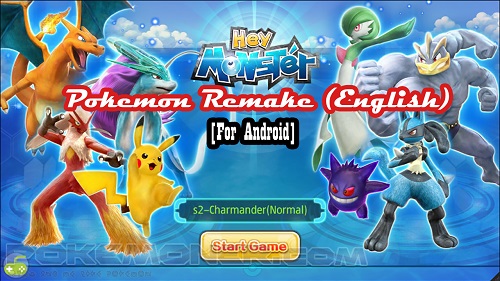 Name: Hey Monster (Pokemon Remake)
Platform(s): Android
Created by: Fun Code Play
Description:
Lovable monsters are out there! Walk into the meadow and catch ’em all!
You arrive in the fantasy 3D monster world and the mission is to assemble a team of monsters and start the adventure. Take the battles and compete the tasks of monster league, or beat other trainers in real-time fight! Are you ready to become the master of trainer?

FEATURE:
-over 2000+ monsters for catching, evolving and more
The mystical monsters have been discovered in this world. You can catch and add them to your collection. And what’s more, help monster evolve and be stronger by resource gathering.

-Lifelike 3D game scene
The 3D monsters of polished animation battle in a cool and amusing way and the classical game scenes remind you the joy of childhood’s memory.

-Take on battles for guild & league
Build your own team of monsters and beat your enemies. A well-strategic lineup of the monster team can mean the difference between a victory or loss!
Screenshots: 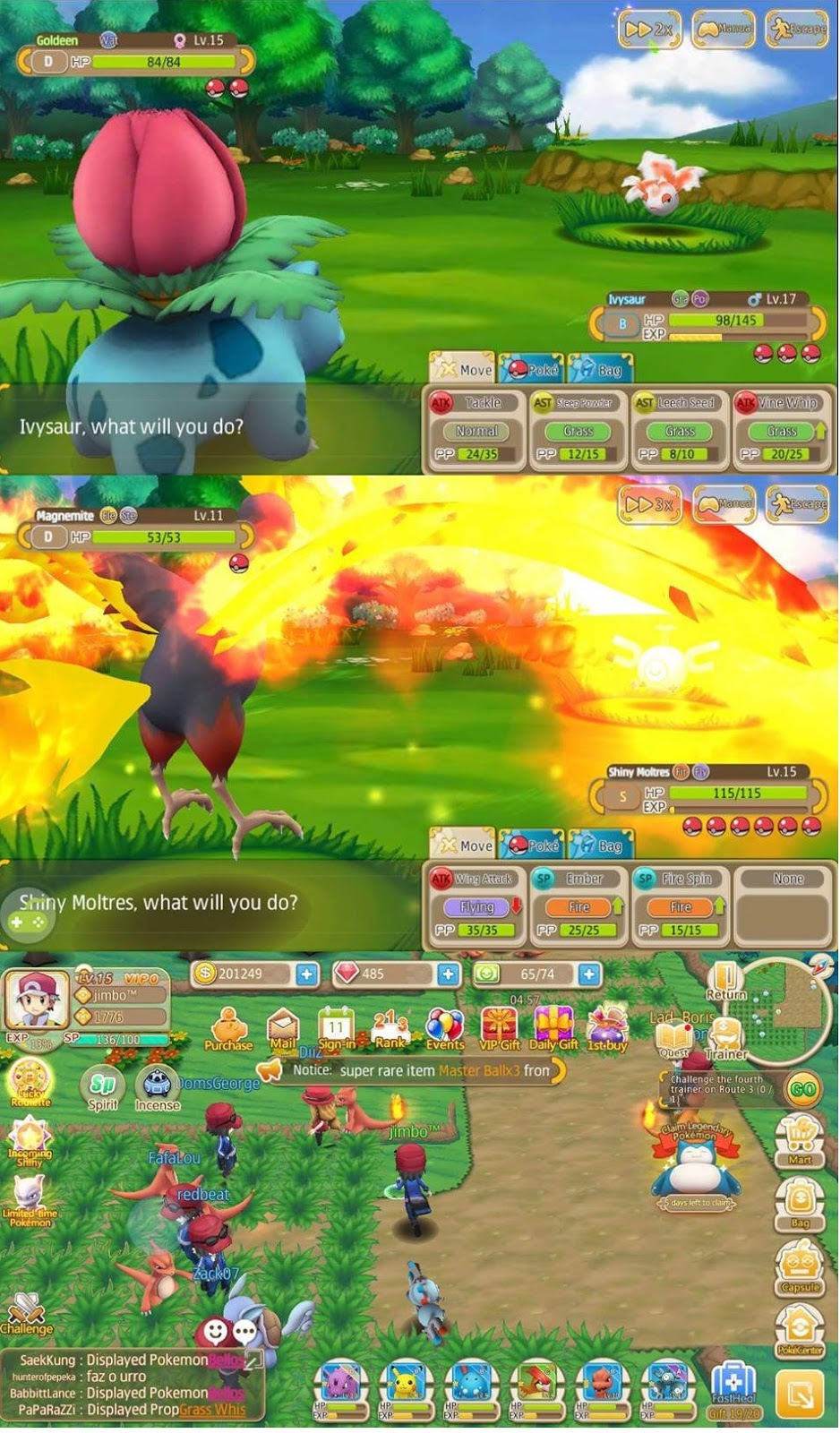