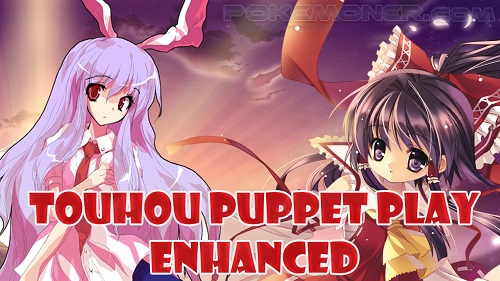 Name: Touhou Puppet Play Enhanced
Remake From: Pokemon Fire Red
Remake by: Aichiya Sanae & Zeta Patchouli
Description:
Touhoumon is a rom hack of pokemon that replaces them with touhou characters, hence the name. It’s similar to Moemon in that regard, but unlike (most) versions of Moemon, Touhoumon actually changes the mons themselves, the moves, type interactions, and as of the ‘1.8’ version of Touhoumon, the types themselves. The original hacks for Touhoumon eventually became templates, in both Japan and the West, to make their own hacks. Notable examples include Touhoumon Purple, Touhoumon Another World, Touhoumon Gensokyo Scenario (which hasn’t been released as of the writing of this thread), and Touhou Puppet Play Enhanced.

Touhou Puppet Play Enhanced is the one that we’ll concern ourselves with mostly here. The original version of this was created as a compilation patch in Japan, adding a bunch of touhoumon patches together to try to add in more to the game. The patches I remember are the “Johto” patch, and the “Sliding Evolutions” patch. Eventually, Aichiya Sanae, the author of Touhoumon Another World and World Link ported it over to an English version of Fire Red, and translated it. It’s remembered fondly, and is probably overall the best of the three ‘major’ hacks he’s credited to.

Known Bugs:
– Some trainers do not actually accept a rematch. I can’t really seem to fix this without having you fight INSANELY overpowered opponents upon a vs Seeker use.

– Some trainers may, in fact, be overpowered upon a vs Seeker use anyway. Neither I nor someone else who helped me out have tested it out on every single trainer.

– Blue’s sprite in the intro is Renko. I don’t entirely know how to change this, either. 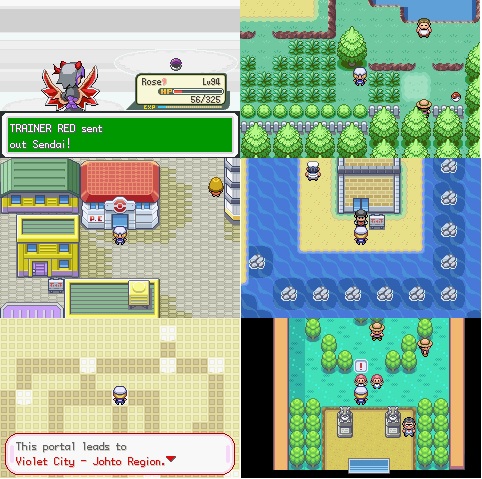