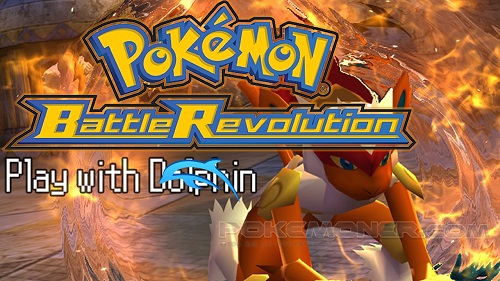 Name:
Pokemon Battle Revolution
Platform(s):
Wii
Publisher:
The Pokémon Company
Description:
Pokémon Battle Revolution (ポケモンバトルレボリューション Pokemon Batoru Reboryūshon?) is the first Wii incarnation of the Pokémon video game franchise. It is also the first Wii game to use the Nintendo Wi-Fi Connection in North America and Japan and the second Wii game to wirelessly interact with the Nintendo DS handheld. It was also the last Nintendo game to feature the Nintendo Player’s Guide.
Pokémon Battle Revolution features eleven different colosseums in a new land, a Pokémon-themed park called Pokétopia.[1] Other features include stadiums that have their own special effects, such as randomizing the order of one’s Pokémon. Some other effects are choosing the order of an opponent’s Pokémon and setting level limitations.

The game features 11 different colosseums, each with special changes to normal play or prerequisites and a Colosseum Leader. The Crystal Colosseum holds battles in a 16-person single-elimination tournament mode. The Gateway Colosseum is only open to a rental pass holder, and Neon Colosseum uses a wheel to choose the player’s and opponent’s battling Pokémon. As the player progresses, the Pokémon available to rent become more powerful. The player also earns Poké-Coupons, the currency of this game. Coupons can be spent to customize the player character’s in-game appearance with items such as apparel, face paint, and hair color. Unlike Pokémon Colosseum and Pokémon XD: Gale of Darkness, the game doesn’t have a story mode.
Pokémon attacks are also much more diverse, with each Pokémon acquiring its own animation for most moves in the game. Some animations feature both the attacking and defending Pokémon on screen at the same time. In previous console titles, the game only showed one Pokémon attacking and then cut away to the second getting hit by the attack.
Along with connectivity to the Nintendo DS games, a player can win Pokémon from this game and transfer them back to their DS games through Mystery Gift. This feature allows players to obtain Pokémon that are either hard or impossible to get without using a cheat device. To unlock the Pokémon, players must achieve certain goals or enter a special code. So far, Electivire and Magmortar are the only Pokémon that can be obtained through the latter method. A Pikachu with the special moves Volt Tackle and Surf can be obtained by beating each Colosseum once. In addition to the Pokémon download, players can purchase items like certain Technical Machines and evolution items.
P.s: size *.iso is 4.4gb ===> size zip is 1.4gb 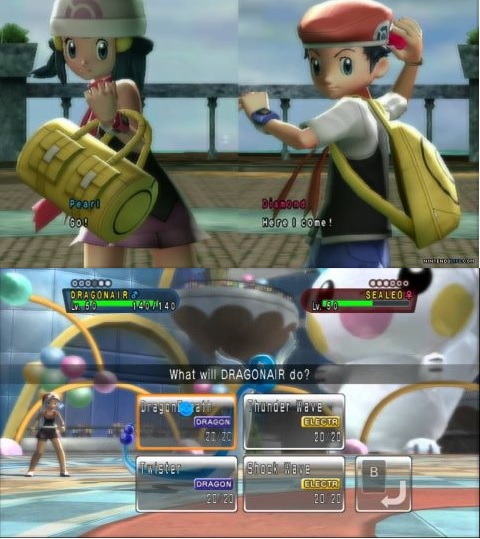